“Offla’s courage and resilience has inspired and comforted us throughout our lives. This is how we remember him.”

So concludes this poignant story of Zoltan Ban, a post-war Hungarian refugee living with mental illness, who desperately struggled to keep his young children after Jean, his English-born wife, died of breast cancer in 1963.

Offla, as his children affectionately called him, was a highly intelligent, resourceful and eccentric man who demonstrated extraordinary determination to maintain the bond with his children while they grew up in State care in a church-run children’s home in Queensland. This memoir by Offla’s children, Paul, Helena and Liz, expresses strong emotion leavened with humour. They invite us to see through each of their eyes how their different inner worlds unfolded within the outer world of institutional life and against the historical backdrop of events such as Billy Graham’s crusade, the Cold War and man landing on the moon.

Beautifully crafted, and superbly augmented with extracts from the moving letters of their mother, and official files of agencies such as the International Red Cross, the Department of Immigration and Queensland child welfare, this is a profound story of the survival of a family. 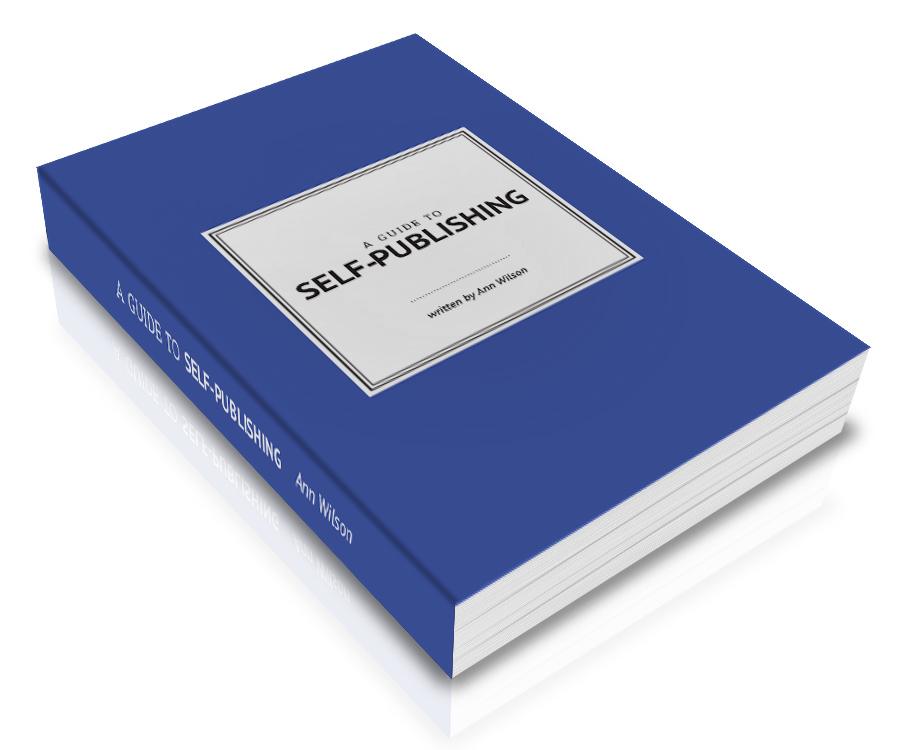